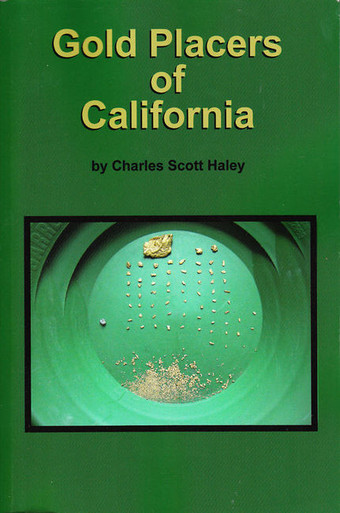 Originally Published in 1923 by the California State Mining Bureau, as Bulletin no. 92 this rare classic book is full of useful and valid information on the gold placer deposits in the state of California. Along with descriptive geology and information of various Ancient River Channels throughout the state that have long been the source of California's great gold riches this book floats some theory's on the mystery of how and where these great deposits formed that perplex prospector's, geologists and miners to this day.

Some of the Contents Include:

Also, lots of pictures and maps.

Now back in print by miningbooks.com. Great Book!